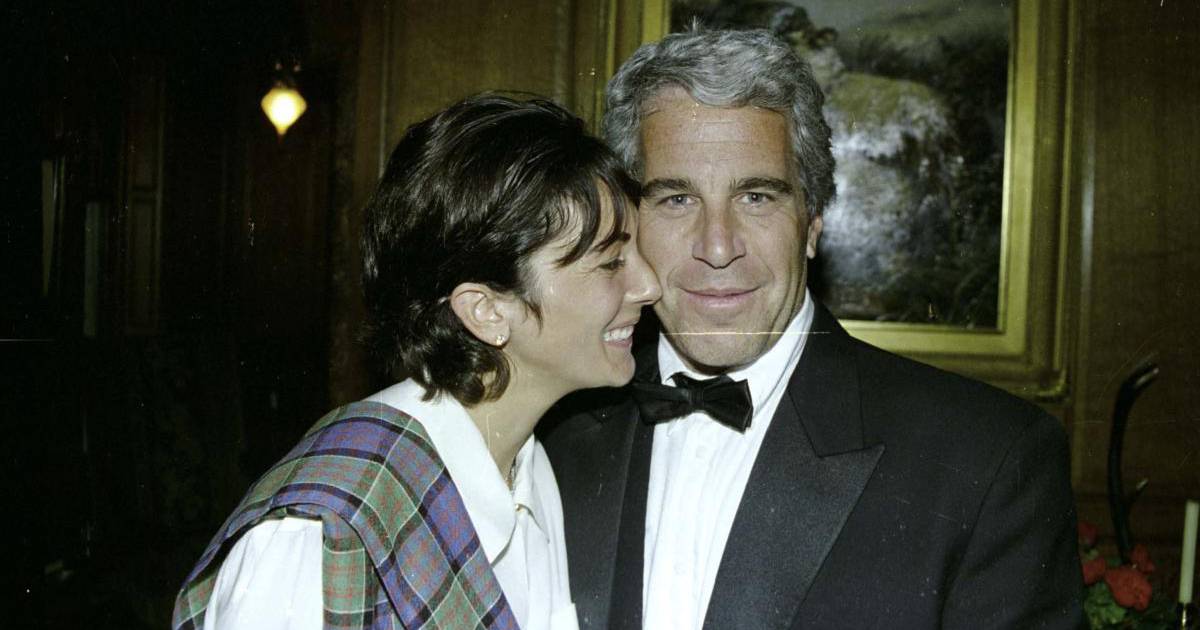 Twisted Sister frontman Dee Snider has announced he’s been awarded a publishing deal for his first fiction novel, titled ‘Frats’. Snider announced the news via Twitter, saying, “I just made a deal to publish my first fictional novel ‘Frats’. More details to come as I know them…”

Regarding the novel, Dee previously revealed, “It’s a period piece/coming of age story set in Long Island, NY in 1972/73, inspired by a real event. No, that’s not my story.”

I just made a deal to publish my first fiction novel “Frats”. More details to come because I know them…

Thanks. I am finishing the final writing of my first fiction novel. It’s a period piece/coming of age story set in Long Island, NY in 1972/73, inspired by a real event. No it’s not my story. Next step: book publishers https://t.co/gwhS9yBRBP

Snider, who wrote and starred in the 1998 cult horror film Strangeland, is also gearing up for a new movie. According to an update via Twitter, it should begin pre-production this month. Stay tuned for updates.

You mean a major distraction? My next horror movie (which I’ve written and directed) is green lit and begins pre-production in 4 weeks! In between, I have 3 weeks pre-planned vacation (two years ago before covid, canceled twice). When I get home I leave the next day! Yes/yuck!