Why do frozen turkeys explode when fried? | Kiowa County Press

The Monetary Authority of Singapore (MAS) logo is pictured in its building in Singapore in this file photo from February 21, 2013. REUTERS / Edgar Su / File Photo

The city-state joins a group of economies around the world that have started to scale back the strong monetary stimulus of the pandemic era as the threat of inflation outweighs the growth risks posed by the coronavirus.

The central bank, which manages its policy through exchange rate parameters, said it would slightly increase the slope of its monetary policy range, from zero percent previously.

Irvin Seah, senior economist at DBS, said the move was the result of growth and inflation emerging from a recession.

“This is a recalibration to be in line with economic fundamentals and I do not anticipate further tightening unless we see an upside risk in growth and inflation,” he said.

Singapore, which is recovering from last year’s record recession caused by the COVID-19 pandemic, is starting to reopen its borders with 84% of its population fully vaccinated against the virus. The economy is expected to grow 6-7% this year.

Only two financial institutions, including DBS, expected a tightening, with 11 others predicting that the Monetary Authority of Singapore (MAS) would remain on hold, in a Reuters poll.

Instead of using interest rates, the MAS manages monetary policy by letting the Singapore dollar rise or fall against the currencies of its major trading partners within an undisclosed range.

It adjusts its policy via three levers: the slope, the midpoint and the width of the policy band, called the Nominal Effective Exchange Rate, or S $ NEER.

The width of the band and the level at which it is centered will remain unchanged, the MAS said.

“This appreciation trajectory of the S $ NEER policy band will ensure price stability over the medium term while recognizing the risks to the economic recovery,” MAS said in its statement.

The central bank expects growth to return to near potential next year, despite shocks such as a resurgence of the virus or a setback in economic reopening.

He said core inflation, the central bank’s preferred price measure, is expected to reach 1-2% next year and close to 2% in the medium term.

It was the first tightening since October 2018. Most economists expected the MAS to start normalizing its policy only in April 2022.

Raising the slope of the policy band effectively increases the value of the local dollar in Singapore’s trade-dependent economy, in theory making imports cheaper and exports more expensive.

Policymakers around the world are increasingly concerned about the effects of soaring material costs, driven by supply chain bottlenecks and the reopening of economies after coronavirus lockdowns. Read more

For 2021, the MAS expects core inflation to be near the upper end of the 0-1% forecast range. The key price indicator rose at the fastest pace in more than two years in August.

Bank of Singapore analyst Moh Siong Sim said the change was a “hawkish surprise” but modest enough to keep a lid on the currency.

“It’s a small step towards normalizing policies, but it makes sense given the rise in global inflation,” he said.

The MAS expects growth in Singapore’s flagship economy to remain above trend in the coming quarters.

“At the same time, external and internal cost pressures are building up, reflecting both normalization of demand and tight supply conditions,” he said.

The MAS said GDP growth is expected to register a slower pace but still above trend in 2022.

“I think there is a 50-50 chance that the MAS will tighten in April as well as they go through a very slow and gradual tightening process, so they might tighten slightly again,” said Jeff Ng, economist at HL. Bank. 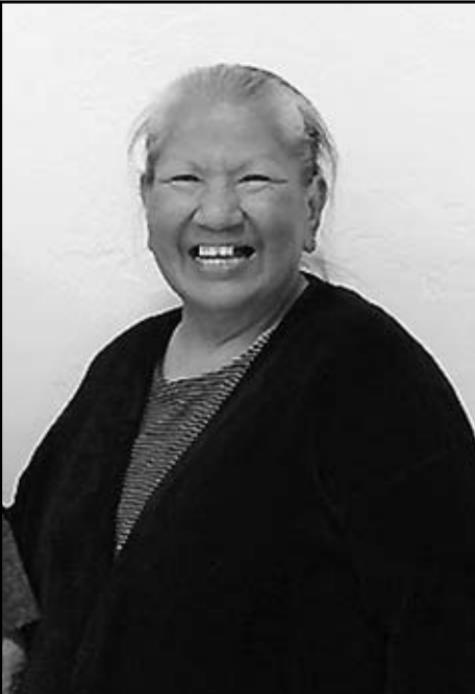 Our sister Ethel Alice Blindwoman was born on June 2, 1956 to Thomas Jr. and …