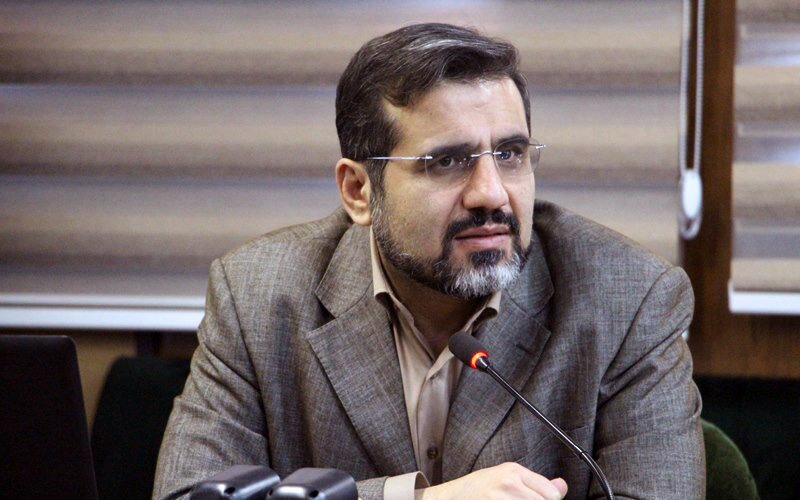 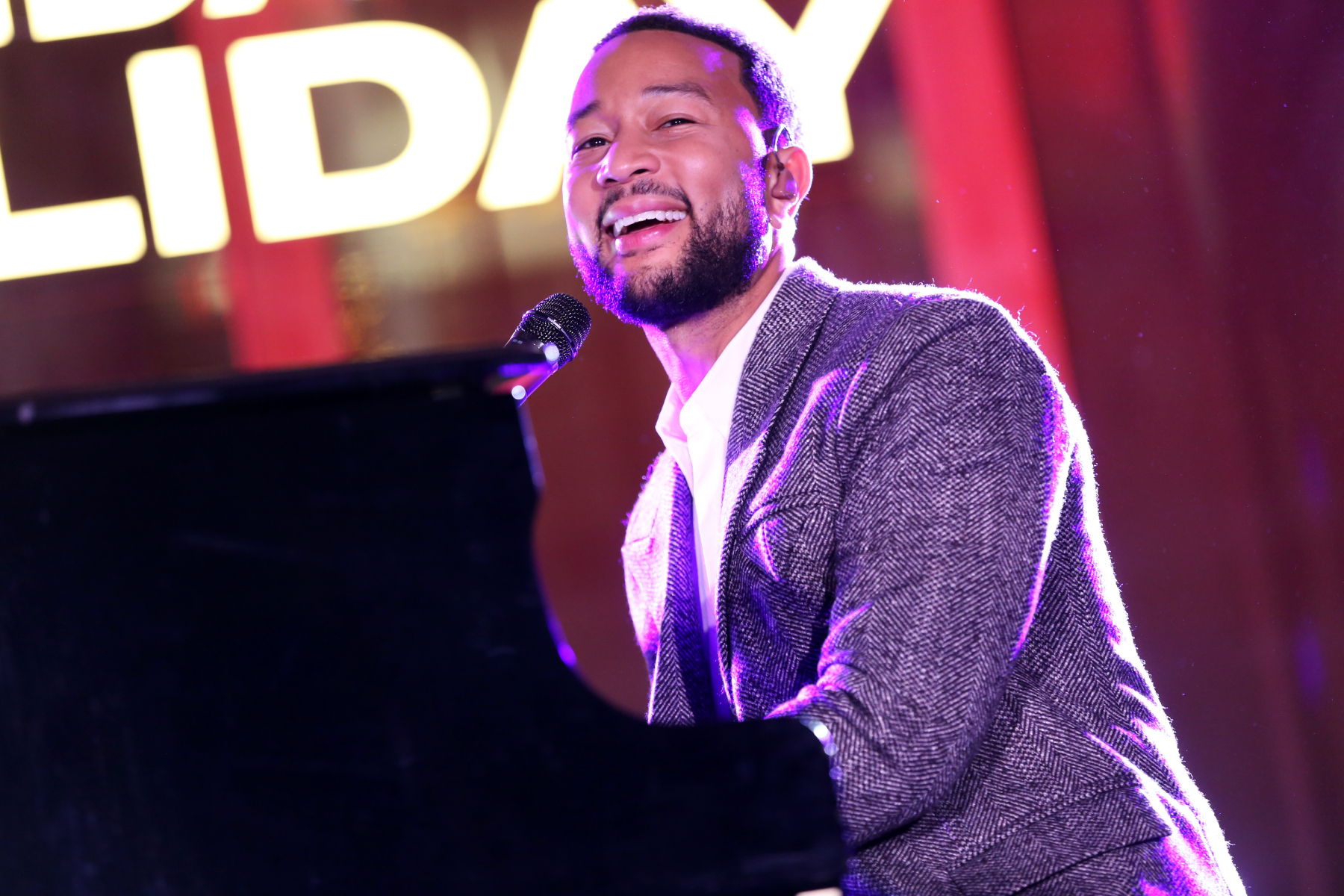 The McClatchys of Sacramento are parting ways with the newspaper company they have controlled for 163 years.

The family, however, is not completely leaving journalism.

The McClatchy Board of Directors will be replaced by a new owner, with Kevin McClatchy leaving this fall as President of the McClatchy Company. The company also announced that chief executive Craig Forman will be leaving as McClatchy comes out of its Chapter 11 restructuring under a new owner.

Kevin McClatchy’s exit marks the end of his family’s rich history as the manager of one of America’s most respected newspaper chains.

While a transfer of control has been on the cards for months, their departures and the bankrupt sale of the company to New Jersey hedge fund Chatham Asset Management end family ownership of the nation’s second-largest local news organization. . Kevin McClatchy is a fifth generation descendant of the company founder and one of the four cousins ​​on the board.

“The McClatchy family’s time as owner spans the history of this nation, from the Gold Rush and the Pony Express to the moon landings to the modern mobile Internet,” said Kevin McClatchy in a prepared statement. “While it is humbling to pass the torch, we would like to thank our employees, our readers, our communities and Chatham for recognizing the value of the public service role of local journalism and for supporting its mission. “

Even if the ownership changes, the family does not give up what they see as a public service.

Through the nonprofit James B. McClatchy Foundation, the family has donated hundreds of thousands of dollars to organizations such as the Committee to Protect Journalists, a New York-based nonprofit that documents the attacks. against journalists; and the First Amendment Coalition, the San Rafael organization. who works with journalists to search open public files.

“In recent years we’ve had these incredible stressors on newspaper operations and democratic processes,” said Susan McClatchy, vice president of the foundation and widow of James B. McClatchy, a fourth generation descendant of the founder and former board of directors of the company. member.

The foundation has recently turned to local journalism issues. It indirectly funds the Sacramento Bee Community Voices Initiative, which improves coverage of neglected communities, through a fund from the Sacramento Area Community Foundation, as well as a program to expand education coverage. at the Fresno Bee. It also funded Sol Collective, an arts nonprofit in Sacramento that partners with The Sacramento Bee to amplify minority voices in the newspaper.

He also supported four reporting positions in the education lab at The Fresno Bee.

In an effort to help English learners, the 27-year-old foundation also provides grants to rural and cash-strapped schools in the Central Valley, the original source of the McClatchy Newspaper Empire.

“The family’s income came from the valley,” said Susan McClatchy. “The Valley is incredibly important to them. “

The company dates back to February 3, 1857, when the first issue of the Daily Bee was published in what is now Old Sacramento. Although McClatchy publishes newspapers such as the Miami Herald and the Fort Worth Star-Telegram, its headquarters have remained in the hallway of the Sacramento Bee newsroom.

The founder, the original James McClatchy, was an Irish-born press correspondent who arrived in California during the Gold Rush in 1849. He was editor of the first edition of The Bee and became an investor nine years later.

Over time, McClatchy and his descendants would help define the culture and politics of the young town and the state as a whole.

James McClatchy campaigned against “the giant evil of the land monopoly” and other evils facing Sacramento, and he was sheriff for a time.

Her son, Charles K. (“CK”) McClatchy, was a heavyweight on Capitol Hill, a confidant of progressive-era Governor Hiram Johnson, and more than willing to use The Bee’s media coverage to advance various causes. Dedicated to Sacramento as a “city of trees,” it has featured “obituaries” on the front page of trees sacrificed for development.

“They were boosters, in an era of journalism when it would have been much more acceptable,” said Steven Avella, historian at Marquette University and author of “Charles K. McClatchy and the Golden Era of American Journalism”.

Avella said ceding control to an east coast investor goes against family history and that early McClatchys such as CK were adamant that a newspaper belonged to the local community.

“He should take root in the area, and for him the area was the furthest from the central valley,” Avella said.

The family’s footprint on the valley is considerable, especially in Sacramento. CK McClatchy’s daughter Eleanor, who ran the company from the 1930s to the 1960s, helped found the Music Circus theater company and persuaded President John F. Kennedy to redirect the I-5 to spare much of old Sacramento.

“The city of Sacramento doesn’t have to build a statue for them, they already have a high school,” Avella said. The city’s second largest high school is named after CK McClatchy.

It wasn’t until the 1920s, more than half a century after the publication of the first edition of The Bee, that the McClatchy organization grew, first by launching The Fresno Bee and then buying an existing newspaper in Modesto and renaming it The Modesto Bee. .

For a while the company was active in the radio and television business – it founded KOVR-TV in Sacramento – but really started to spread its wings in the 1970s, when it bought newspapers from Anchorage and Washington State.

The fateful moment in McClatchy’s story came in 2006.

Gary Pruitt, the second person outside the family to run the business, arranged the purchase of the Knight Ridder chain, a deal that tripled the size of the business but left McClatchy with roughly $ 3 billion in debt. of dollars.

The acquisition was made just as the digital age took off and the newspaper industry went into free fall. Fourteen years later, despite serious efforts to reduce debt and scale up the company’s digital operations, the McClatchys are leaving the company that has made them a revered name in American journalism.

Dale Kasler covers climate change, the environment, the economy and the convoluted California water world. It also covers Big Business Stories for McClatchy’s Western Newspapers. He joined The Bee in 1996 from the Des Moines Register and graduated from Northwestern University.