Burns and Rodriguez resigned after an internal investigation found executives made public statements that exaggerated the number and nature of pre-orders for the Endurance, an all-electric pickup that is in production at the factory. the company here.

“I am very happy to welcome Adam to our management team,” said Ninivaggi. “His in-depth understanding of the automotive industry and experience in financial operations and strategy will have an immediate impact as we focus on bringing our Endurance van to market and concluding our recently announced partnership with Hon Hai. Technology Group. “

At the end of September, Lordstown Motors announced that it had reached an agreement to sell the Lordstown assembly plant in Hon Hai, commonly known as Foxconn, for $ 230 million. Under the proposed deal, Foxconn would purchase an additional $ 50 million in Lordstown stock and act as a contract manufacturer for Endurance.

“On behalf of our Board of Directors and the Lordstown Motors team, I would like to thank Becky Roof for her tremendous contributions over the past few months as Interim CFO,” said Ninivaggi. “Becky not only strengthened our finance function, but was also instrumental in driving positive operational change. “

Kroll will receive an annual salary of $ 450,000 and an annual bonus with a target equal to 80% of that salary, according to documents Lordstown Motors filed with regulators this morning. Kroll will also receive 200,000 stock option units and 250,000 other restricted stock units.

“I am delighted to join the Lordstown Motors team at this pivotal time,” said Kroll. “I look forward to working with Dan and the entire team to bring Endurance to market, develop our strategic partnership with Foxconn, and execute other key business priorities. I believe LMC is uniquely positioned, with the team, strengths and focus to capitalize on the automotive industry’s transition to a better, greener future with Endurance and other vehicles to come.

Kroll has nearly 25 years of experience in finance, operations and capital markets. Previously, he was an investment banker at JP Morgan, specializing in the automotive industry, where during his tenure he advised companies on more than $ 125 billion in capital markets transactions, loans and mergers and acquisitions. Mr. Kroll also has extensive operational and strategic background, having served as Chief Administrative Officer for Hyzon Motors, Interim Chief Financial Officer for UPG Enterprises and Senior Vice President of Finance for PSAV Holdings. Mr. Kroll holds an MBA with Distinction from the Booth School of Business at the University of Chicago and a BA in Accounting from the University of Wisconsin. 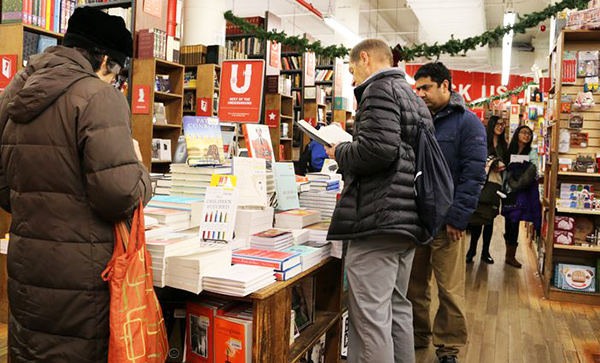