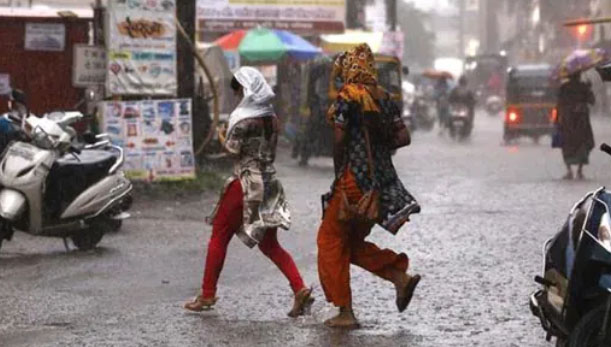 The chance of rain for the 3rd Test between India and South Africa is 20%.

The decisive match between India and South Africa, the third and final test of the three-match series, is set to start from January 11. Both teams have proven themselves in the series so far with one win each. While Virat Kohli & Co. won the opening contest by 113 races, Dean Elgar led ahead at The Wanderers as South Africa rebounded to win the second test by 7 wickets.

The third test, which will be played in Newlands in Cape Town from January 11-15, will also see Virat Kohli resume his duties as captain after missing the 2nd test due to a spasm.

Day 1 of the third test should be interrupted by rain for almost an hour and a half. The chance of precipitation is 60% and on opening day could see a few overs wasted due to the rain. 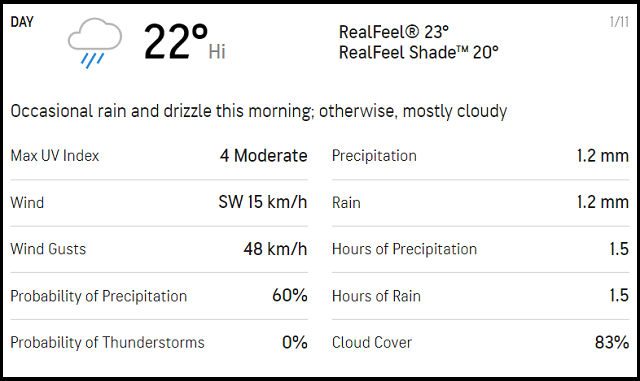 South Africa are expected to enter the pitch with an unchanged eleven from the previous game. For India, Hanuma Vihari is expected to make way for Kohli while Mohammed Siraj’s injury could mean Ishant Sharma advancing to the XI of the crucial competition.

On the eve of the third test, Kohli supported senior players Ajinkya Rahane and Cheteshwar Pujara and praised their contribution in the second round of the 2nd test.

“I cannot determine when we will have these conversations. Transitions happen naturally, they cannot be forced by individuals. The way Ajinkya and Pujara fought in the second inning, this experience is priceless for us, especially in this kind of series. ”Kohli said during the virtual press conference before the third test.

“These guys have done the job in the past when you play overseas in tough conditions, these guys always step up with impact performances. We’ve seen that in Australia as well and now in the last one. test, “he added.