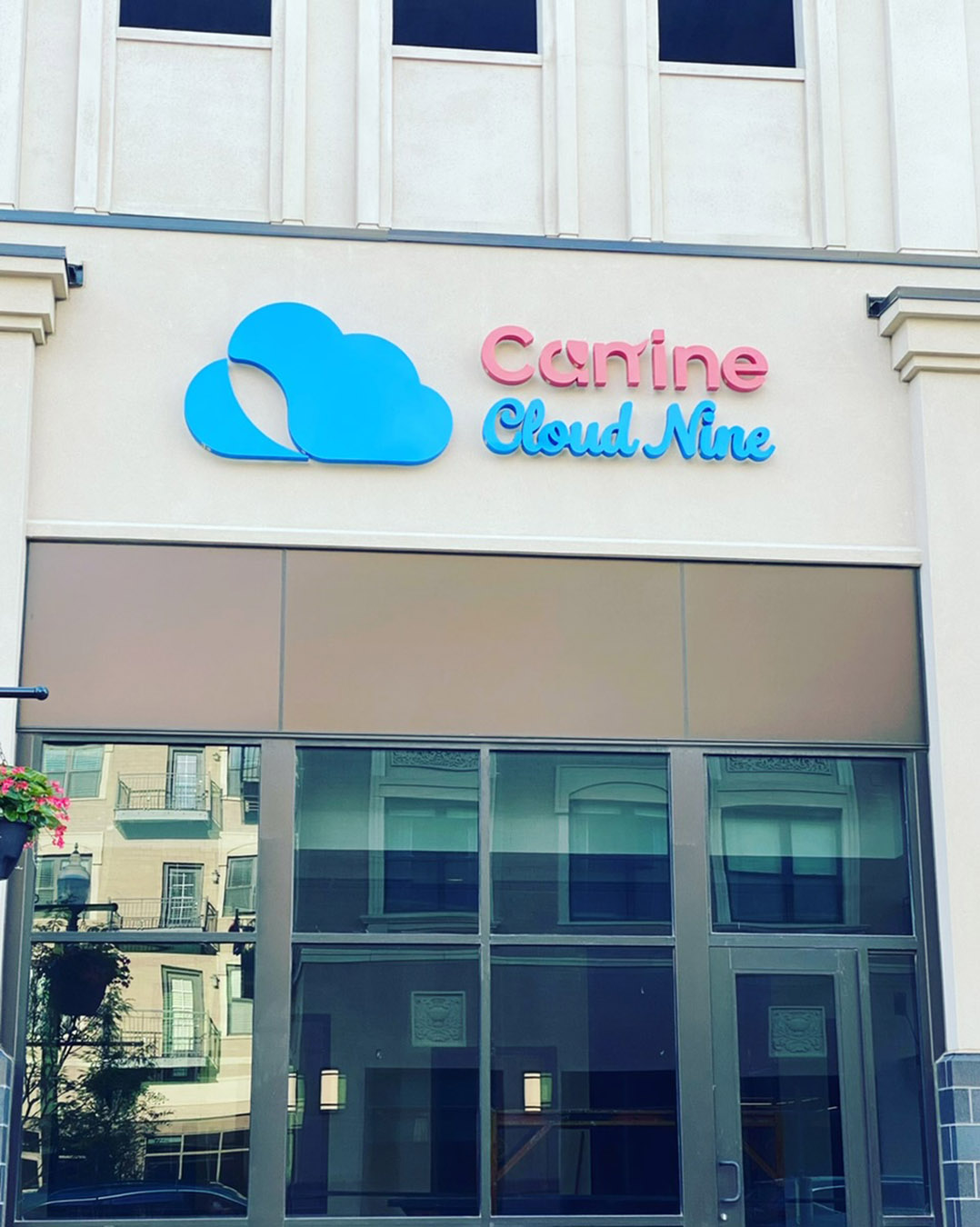 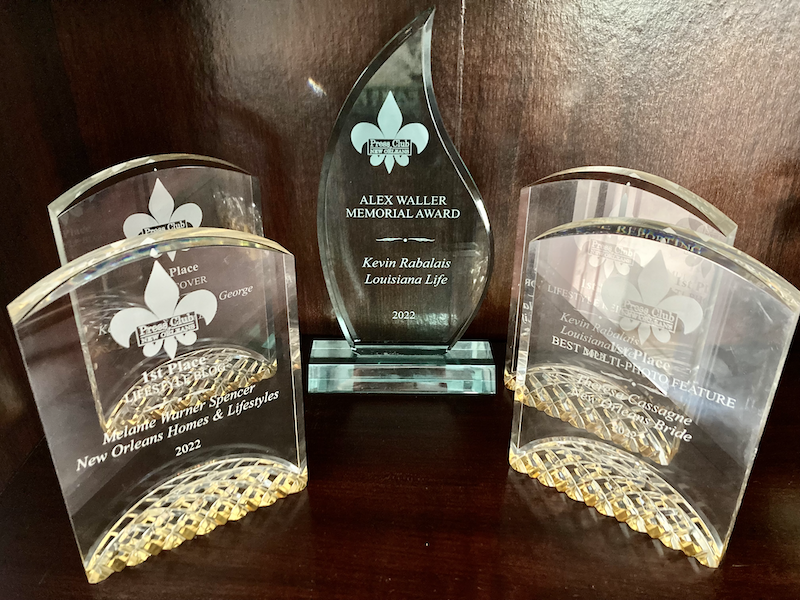 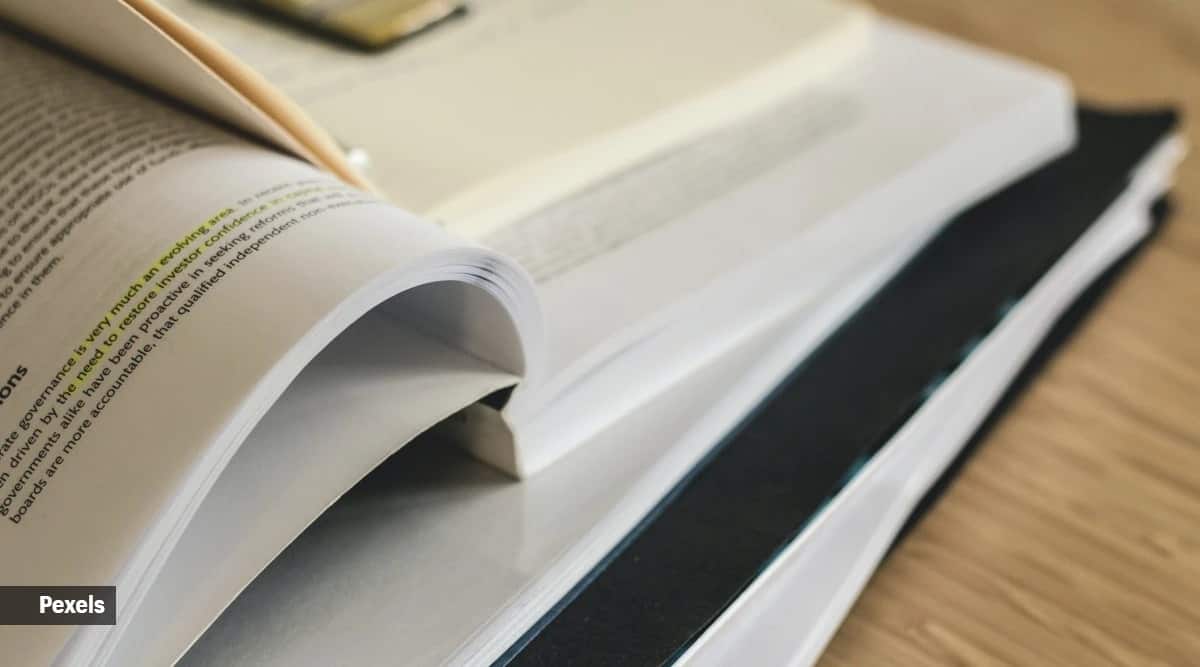 A Fishers public relations and communications agency recently received the Best in Show award from the Hoosier Chapter of the Public Relations Society of America.

Communications Redefined has been recognized for its work in launching the virtual tour Baalbek Reborn, a UNESCO World Heritage Site in the nation of Lebanon for its client Flyover Zone, said Angela Tuell, director and CEO of the agency. Tuell said his agency helped Bloomington-based Flyover Zone create media articles, social media content and more.

The famous temple complex of Baalbek, the ancient Heliopolis in Lebanon, is one of the greatest Roman religious sites in the world. Flyover Zone released an app, “Baalbek Reborn: Temples,” in March 2021, using the latest technology to reconstruct what today’s ruins looked like in the past.

Users can choose to walk through today’s excavation site virtually or through the digital reconstruction of ancient religious sites, according to a press release. There are 38 stops spread across the temple complexes presented by researchers from the German Archaeological Institute, according to the statement.

The virtual tour is free and downloadable on smartphones, tablets, PCs and laptops, in addition to virtual reality headsets.

“What is fascinating about Baalbek is not only the Roman temples, but also its nearly 10,000-year-old history,” said Margarete van Ess, director of the Orient department of the German Archaeological Institute and longtime official. of scientific research in Baalbek. “As an archaeologist, findings and research results give me images in my mind of what this special place looked like at that time. It’s fantastic that the temples are now taking shape in the app and can be seen by people all over the world!

Tuell, a former television journalist who started Communications Redefined in 2013, said her agency focuses on media relations, crisis communications, content marketing and more for the clients she works with. Her business also focuses on telling stories to audiences in different ways, she said.

The Tuell-based company has won five other PRSA Hoosier Chapter Best of Show awards, adding that it is proud of the most recent recognition Communications Redefined has received. 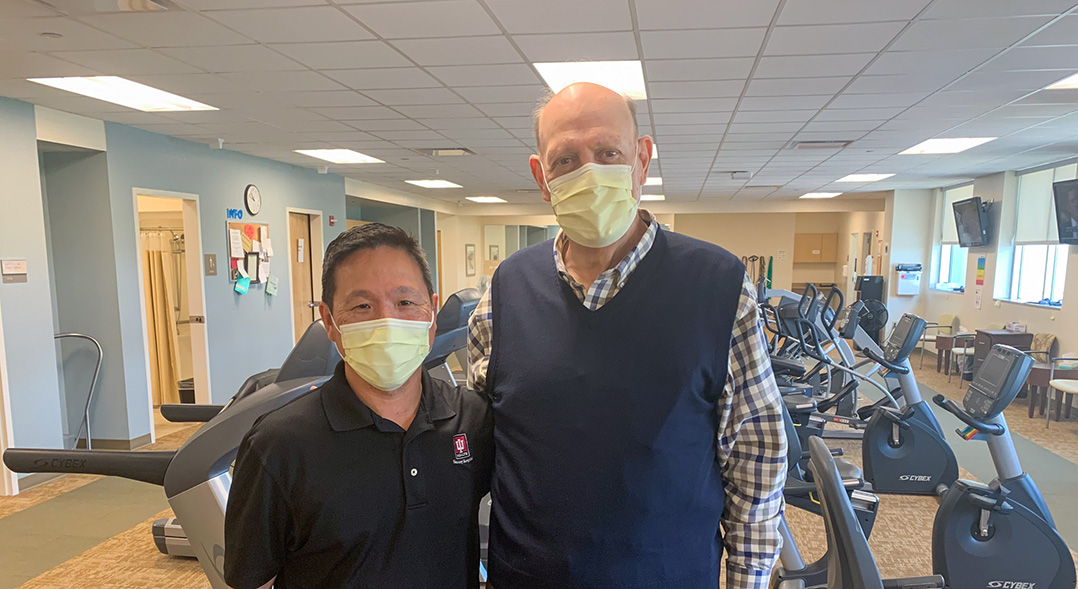