Canine Cloud Nine has outgrown its space in the Carmel Arts & Design District.

“We’re packed,” said Amber Hosford, co-owner of the salon and cageless grooming shop. “We are delighted to have more room for everyone. We’re a bit cramped right now. 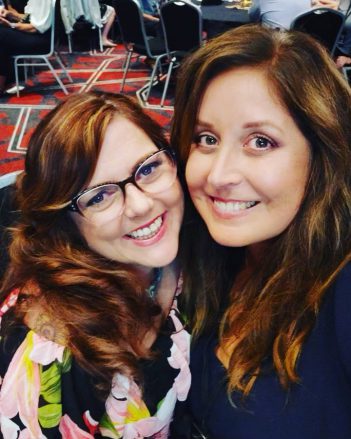 “The dogs mingle with us in our grooming facility instead of being stuck in a crate all day,” Hosford said.

There will be room for dog daycare during the day.

Hosford and co-owner Heather Bauer, both residents of Lawrence Township, bought the business seven years ago from a previous owner.

“That was about three years ago before we bought it,” Hosford said.

Hosford and Bauer have nearly 50 years of collective experience as groomers, Hosford said. The salon has nine other employees.