Two individuals were honored for their commitment to local youth at the Indiana Alliance of Boys & Girls Clubs Regional Council Awards Dinner in April. 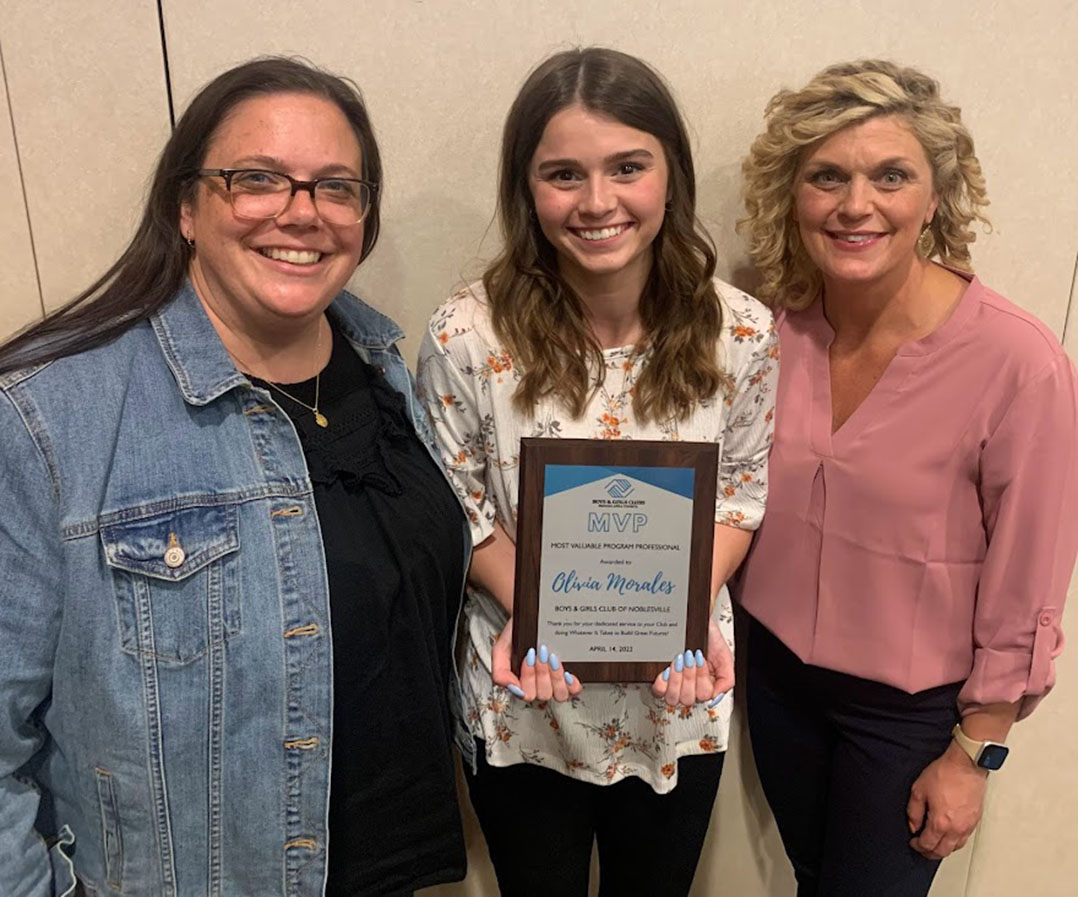 Olivia Morales, an employee of the Boys & Girls Club of Noblesville, received the Most Valuable Program Professional Award for Excellence as a Youth Development Counselor and Facilitator as well as Assistant Director and Camp Counselor Crosser over the past eight years.

“Olivia is a true Boys & Girls Club kid through and through,” BGCN club operations manager Abigail Stutesman said in a press release. “She is dedicated to youth development and true to her goal of making sure every child feels included and valued! We’re proud of his accomplishments and can’t wait to see what’s in store for his next chapter. 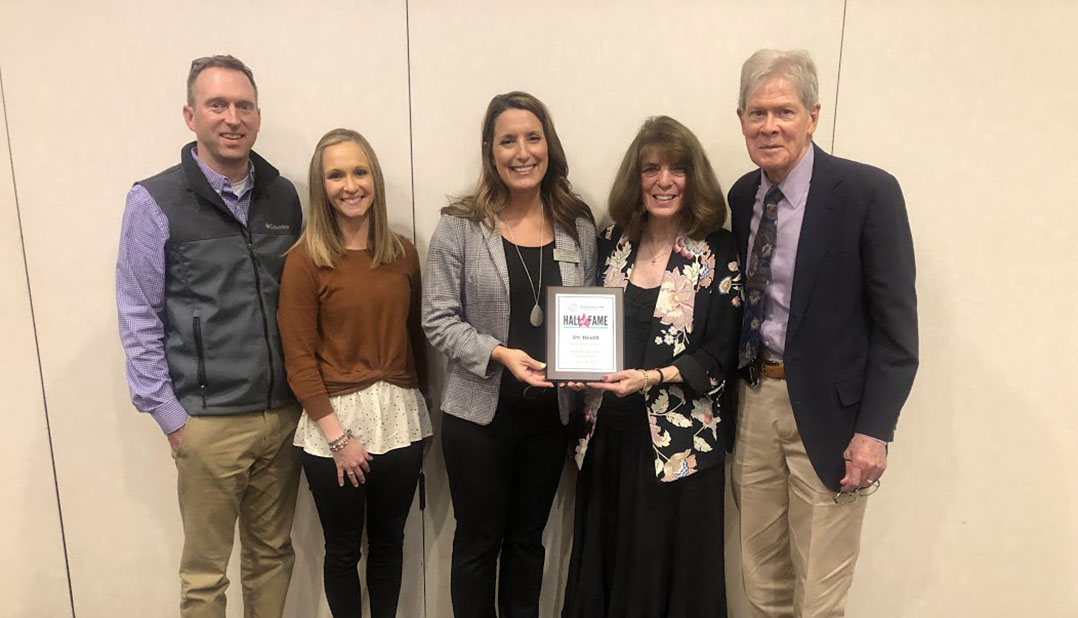 From left, Tyler Perdue, Jenna Perdue, Becky Terry, Marilyn Heath and Peter Johnson were inducted into the Indiana Boys & Girls Club Hall of Fame on behalf of the late Irv Heath, who was a founding member of the Boys’ Club of Noblesville in 1952.

In addition to Morales’ award, the late Irv Heath was inducted into the Indiana Boys & Girls Club Hall of Fame. Heath was a founding member of the Boys’ Club of Noblesville in 1952 and continued to serve the organization in numerous roles for another 41 years. During his tenure, Heath led two major fundraising campaigns while guiding the organization through decades of growth. Her daughter, Marilyn Heath, her son-in-law Peter Johnson, her granddaughter Jenna Perdue and her husband, Tyler Perdue, accepted the award on her behalf.

“It is wonderful to be able to honor Mr. Heath for his lifelong commitment to the youth of our community and his passion for the mission of the Boys & Girls Club,” said BGCN CEO Becky Terry. “As one of the founders of the local organization, and because of his vision, dedication and leadership, countless lives have been touched. Generations of children have had a safe place to call home, learn and explore, reach their full potential and become the future leaders of our community.