Commander Dan Richards opened the meeting after dinner. The minutes of the previous meeting and the financial report were submitted and approved by the Legion members.

There were several guest speakers for the evening. District Commander Richard Devlin was present and gave a short presentation. The next speaker was Gary Harbert, Veterans Services Officer at Lamar, who gave a presentation on veterans benefits and encouraged all veterans to enroll in the Veterans Administration Clinic at Lamar. .

Cindy McLoud of the Kiowa County Economic Development Foundation spoke next and provided an update on a grant received for the renovation of the Legion Hall building. Construction is expected to begin in the spring. 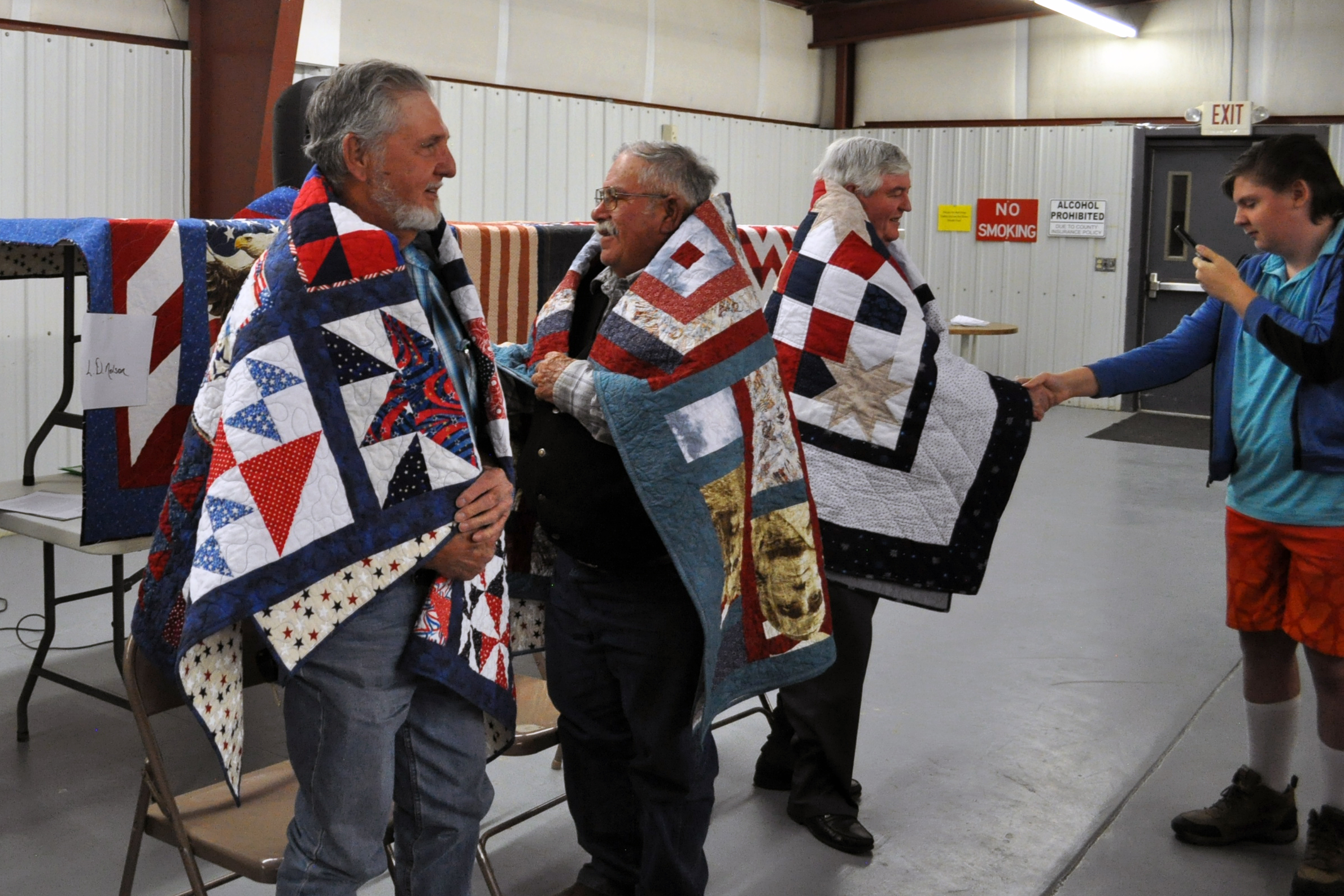 After the introductions, current leaders Dan Richards, Roland Sorensen and Areta Blooding-Laird were re-elected for the coming year and the meeting was adjourned. 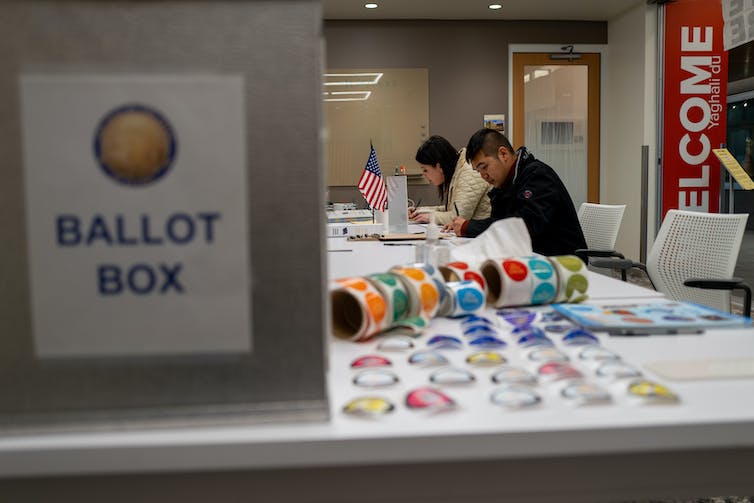